The 15 year anniversary of Wordpress 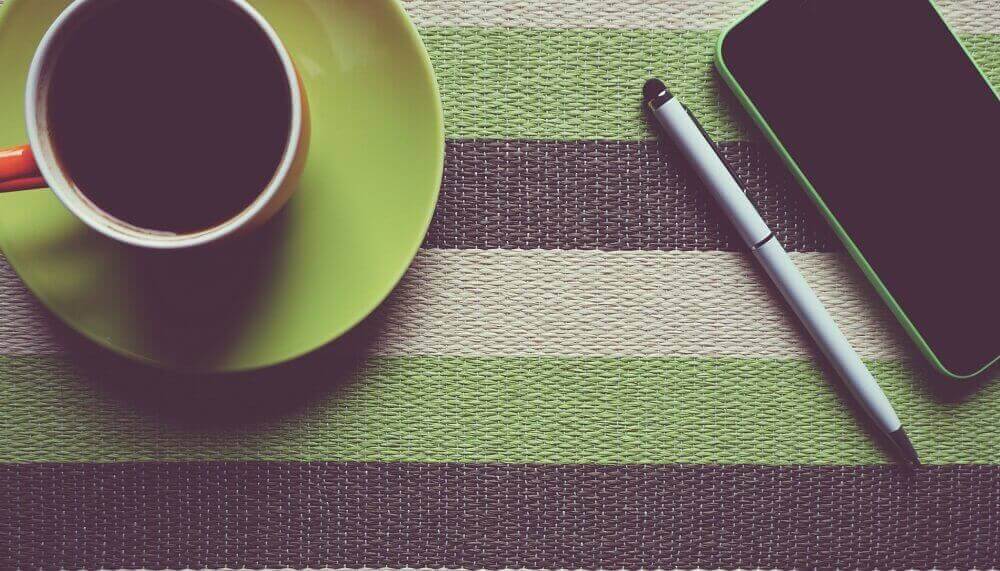 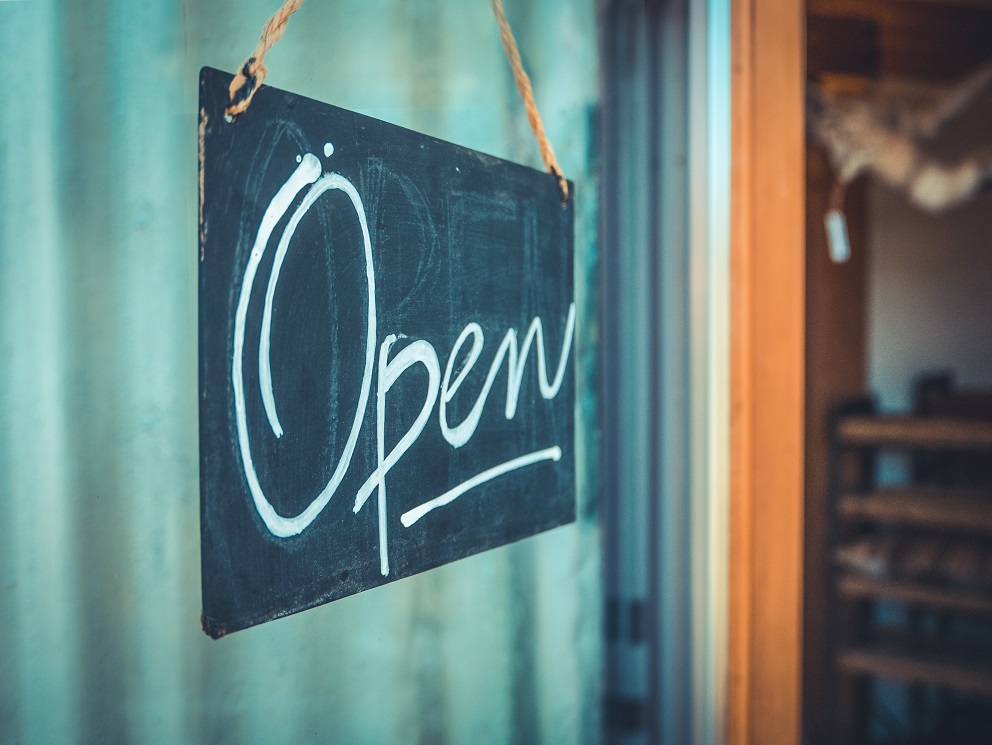 Installing your own webshop at My Hosting Partner or using our webshop solution?

Installing your own webshop at My Hosting Partner or using our webshop solution?If you have a website chances are you would like to install a webshop on your site as well. Whether you have a complete e-commerce business or you just want to sell a few simple items for your hobby site - it can provide a good additional source of income by adding a webshop to your site.However where many people get stuck is that they don't know how to install a web shop. Fortunately you can also use the webshop solution 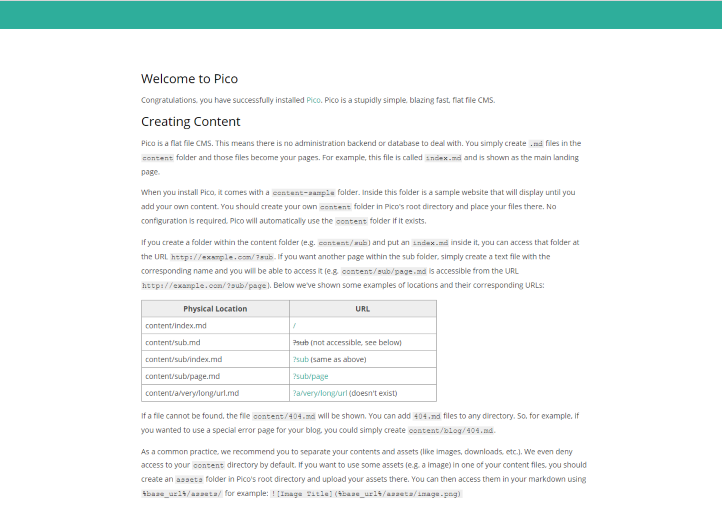 Pico HostingAt MijnHostingPartner.nl we have been experimenting with "Flat File" content management systems these are systems that do not use a database and are therefore very light and fast.This can have many advantages if you have a simple blog website you can easily and quickly create new pages and put them live without having to perform an installation.Flat File SystemYou have probably heard this term before but what is it exactly?A Flat File System is simply a system that does not use a database

Web hosting terms Every year it gets easier to set up a website. That doesn't mean it's simple if you don't know much about it yet but it does mean that if you spend a few hours to learn and apply the necessary things you too will be able to set up your own website. On this page we will cover the most commonly used terms. We'll start with what web hosting is all about and then we'll go through a list of the terms that you need to know what they mean before you start your website. What is web hosting? 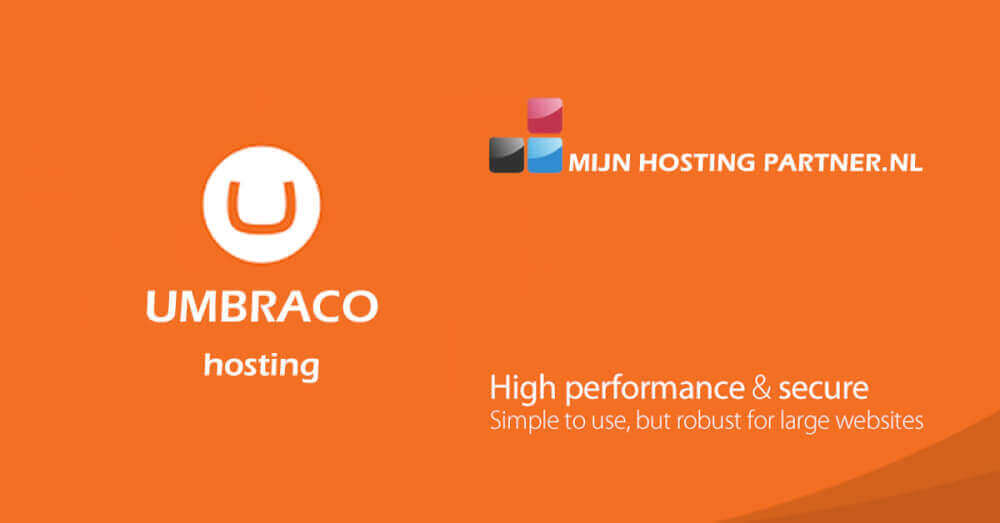 Umbraco or WordPress hosting? As a website owner there are numerous decisions you need to make. And one of these decisions is which CMS is best to use. The 2 most commonly used CMSs are Umbraco and WordPress - but which one is best for your hosting? On this page youâ€™ll learn what the benefits are for each of these two CMSs. Especially if you are a new website owner it is very important that you install the right CMS. After all it can be quite difficult to make an existing website switch CMS 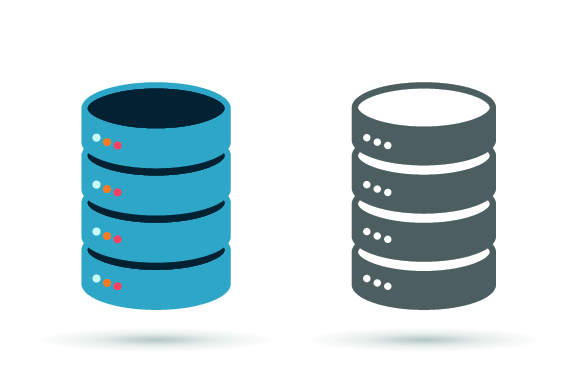 Creating your own website with ASP.NET If you want to make a website yourself you will need a number of things. We have covered this several times in previous blog posts. In this blog post we will focus on creating a website with ASP.NET for yourself or your company. It can be as simple as a Portfolio website or a blog website or a complex webshop. ASP.NET is used by the largest companies to create their websites. This is because of the security stability and speed of the language. If you have yet

To help you better and more personally, we use cookies and similar techniques. With the cookies we track your internet behavior within our site. If you continue to use our website, we assume that you agree with this. Want to know more? View our privacy policy.