To shopping basket
Attention! A package cannot be ordered without a domain. Add a domain to the order and proceed to checkout.

The development of ASP.NET Core 1.0 started 2.5 years ago with the intention of creating a modular, cross-platform and high performance ASP.NET version.

MijnHostingPartner delivers ASP.NET Core 1.0 hosting in the Netherlands and Belgium. Soon our services will be extended to other countries as well.

MijnHostingPartner.nl has created special packages for customers who also want to use ASP.NET Core 1.0. There is a package available for every user and of course we also support the full ASP.NET versions. A full package is available from € 30.00 excl. Of course you can upgrade to a higher package free of charge if you need more disk space, bandwidth or databases.

It contains many enhancements including adding Windows Forms and WPF, adding new JSON APIs, support for ARM64 and performance has been improved across the board. C #8 is also part of this release, which includes nullable, async streams and more patterns. You can update your existing projects to target .NET Core 3.0. The release is compatible with previous versions, making updating easy.

The release notes for .NET Core can be found here.

Microsoft is not standing still with the .NET development, besides all the updates that have already been incorporated in previous releases, .NET 5.0 has improved a lot again. With the last update the name was changed and besides the original name everything except .NET and the version was removed. Microsoft wants to make this clearer and emphasize the unification within .NET. A development method for every project. With components such as Blazor and WebAssembly that can be added to your project with the push of a button.

This makes switching and combining between methods in projects easier than ever.

In .NET 5.0 hosting, the following things have been changed and revamped again:

Microsoft is making great strides with .NET, the development has grown by leaps and bounds over the years. And is one of the best ways to create a new application suitable for almost any environment. With the hosting of .NET applications you can of course already go to MijnHostingPartner.nl. With our years of experience with ASP.NET we were also one of the first in the Netherlands to host .NET Core and later .NET websites. We are enthusiastic about every website that is created with the latest .NET technology and are proud that every website coded in this is lightning fast and above all stable. We also keep up with every update to give you as a developer the opportunity to always work with the latest .NET version.

Also, websites created using Umbraco and NopCommerce can run effortlessly with us. With our special packages for .NET you will have everything you could possibly need with a website created in Umbraco, NopCommerce or created entirely by yourself with .NET 5.0. You will have the possibility to create Microsoft SQL databases, as many mail accounts as you want and you will have enough disk space with each project. With our clear packages and prices you can quickly see what you need for each web hosting project. And you will not face any surprises.

So are you looking for a home for your new project in .NET 5.0 hosting or earlier versions? Then you are at the right place at MijnHostingPartner.nl. Get your .NET Core package now to get started with your .NET 5.0 website right away. 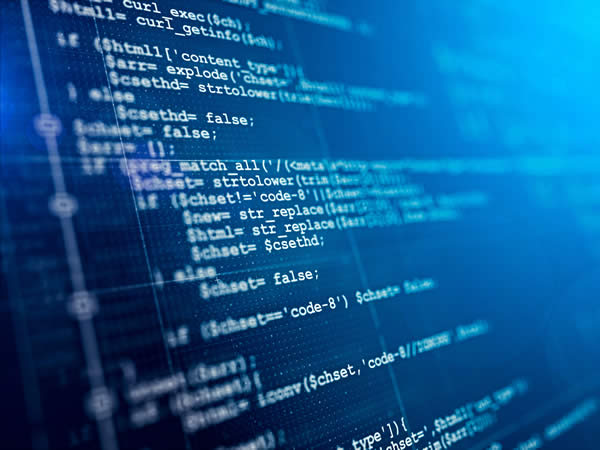 Are you looking for web hosting | hosting your ASP.NET or MVC website with or without an MS SQL database? Then you are at the right Hosting Partner. We support all ASP.NET versions and MVC versions.

ASP.NET is a part of the .NET Framework from Microsoft and the successor of ASP, also called classic ASP. ASP.NET is very versatile and therefore offers many possibilities.

If you have any questions you can always send an email to info@mijnhostingpartner.nlor join the chat on our website.

The windows provider of the Netherlands

Support
To help you better and more personally, we use cookies and similar techniques. With the cookies we track your internet behavior within our site. If you continue to use our website, we assume that you agree with this. Want to know more? View our privacy policy.